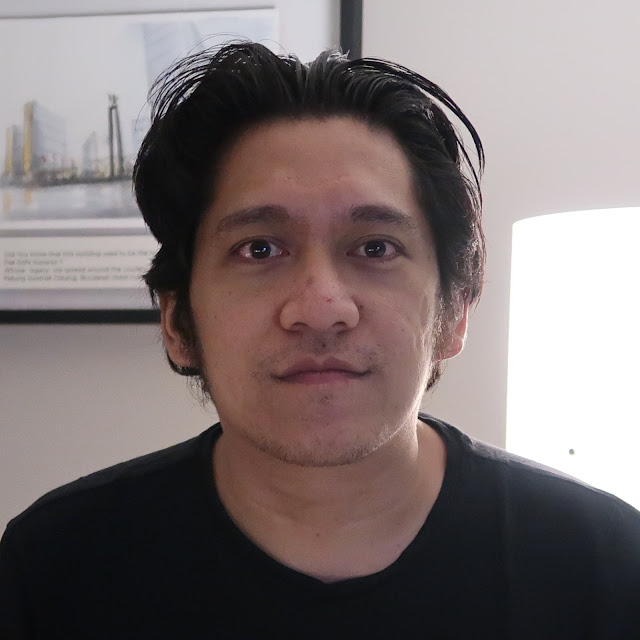 Bernard Batubara is a pseudonym of a multilingual best-selling writer of 19 books, thinker, theoretician, philosopher, and human observist. He works as an editor, translator, and influencer.

He developed his taste for reading books as early as 8. Since then, he has wanted to become a career writer. He wrote his first short story in junior high school, his novel senior. He joined college press and easily became vice chief, three years experience. In the same years with his activity as a college press journalist, he began to build his writing career by sending his poetry to a local and national newspaper in Indonesia, which got published prolifically. He was an editor in one of the biggest book publishers in Indonesia, now doing it freelance. He teaches writing and provides editorial and also copywriting services for commercial and literary purposes. He accepts prose, poetry, nonfiction story, and any other possible work relating to words.

Popular posts from this blog